We use cookies for the proper functioning of the site. By working with our site, you give your consent to our use of cookies
Confirm
16 june 2017

On 8 June 2017, the Don State Technical University (DSTU) in  opened the Center of Excellence «Advanced Materials for High Technology Applications» with the electron and light microscopy lab. For the first time in the south of Russia, OPTEC has installed and put into operation the ZEISS Crossbeam 340, a dual beam workstation with the Oxford Instruments 80 microanalysis system, which will be used in the Center as the main tool for analysis and design of nanocomposite materials and coatings.

The ZEISS Crossbeam workstation is a combination of a scanning electron microscope (SEM) and the focused ion beam (FIB) technology. SEM delivers imaging and performs chemical analysis of objects with nanometer precision while FIB allows for surface nanomodification and production of materials with totally new properties. 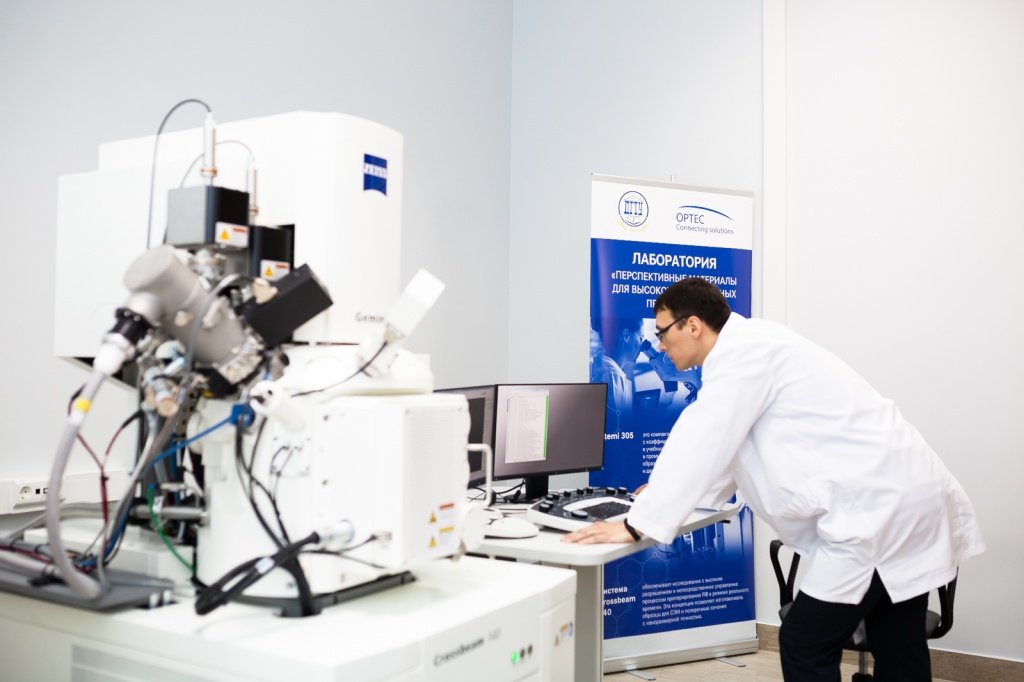 «DSTU is constantly changing: we offer new programs and train professionals who are in demand on the labor market," Igor Guskov, First Deputy Governor of Rostov Oblast, said at the opening ceremony. «It is important for us as a leading basic university to keep upgrading our infrastructure. Laboratories like this serve as a missing link between research and mass production." 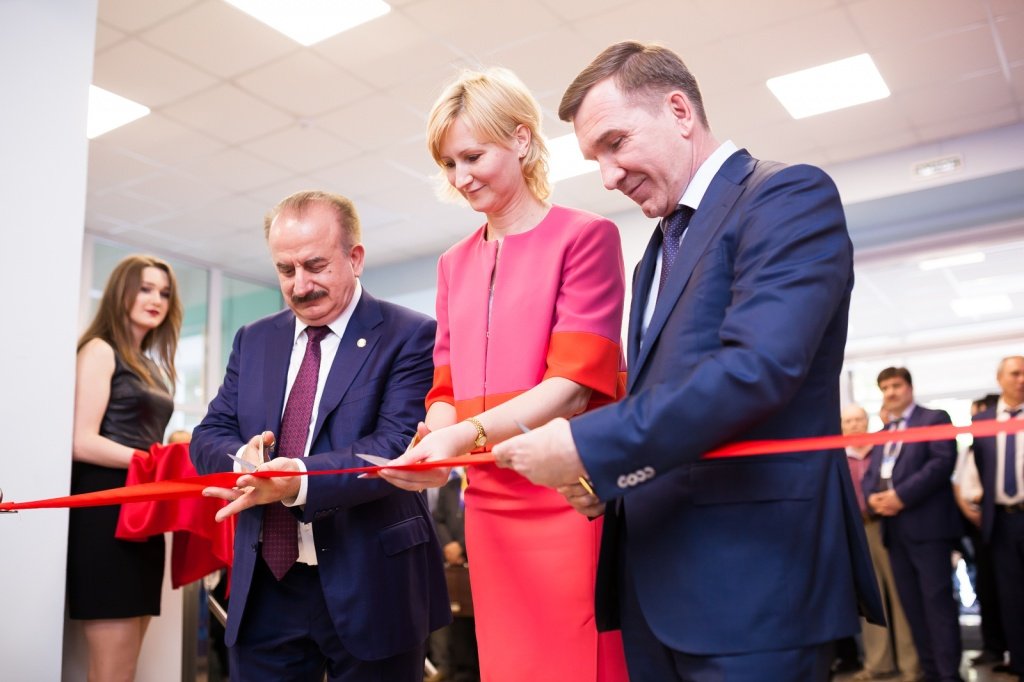 «By opening new laboratories and workshops, we follow the roadmap for the development of the basic university. We create new jobs for scientists, students, and residents and open platforms where they will be able to make their ideas a reality," Besarion Meskhi, Rector of DSTU, says.

On the inauguration day at the Center of Excellence, OPTEC and the Don State Technical University (DSTU) concluded a cooperation agreement.

DSTU and OPTEC confirm their commitment to cooperation and technology partnership in education and professional development in a variety of areas, including physics, material science, chemistry, nanotechnology, optics, micromechanics, photonics, microelectronics and nanoelectronics, IT and bioengineering. OPTEC will provide methodology support for the development of a training program for DSTU students in the area of electron microscopy.

The parties reached a mutual agreement on a number of issues, such as holding regular academic seminars and training sessions, workshops, scientific conferences, and other events for DSTU employees, and graduate students, OPTEC representatives, leading global manufacturers of process equipment, and international experts in relevant fields of science. For this purpose, the parties set up a joint DSTU Reference Center.

«Together with our colleagues from DSTU, we want the Center of Excellence to live a full and fulfilling life. This is a platform for sharing knowledge and expertise. We are looking forward to experts coming here from Russian and international scientific centers for training sessions and workshops. State- equipment will be sent to the Center for testing and researchers from DSTU and the south of Russia will see advanced technology in action," says Olga Seredkina, OPTEC Russia General Manager.

The Don State Technical University was named one of the first basic universities in Russia after it won in the competition held by the Russian Ministry of Education and Science in 2016. Science development is the top priority for the university. The university supports a number of small innovative enterprises employing young researchers. It opens modern laboratories and launches innovative production projects.