We use cookies for the proper functioning of the site. By working with our site, you give your consent to our use of cookies
Confirm
19 july 2021

During workshops Professor Kosyakov performed a model basic temporal bone dissection, demonstrated transmeatal and endaural approaches, transmastoidal access and a technique to save a posterior wall of an external auditory canal. In addition, Nersesyan Marina Vladislavovna, Doctor of Medicine, from the N. N. Burdenko Research Institute of Neurosurgery read a lecture on treatment of vestibular schwannoma.

“When performing a surgery on ear it’s highly important to find anatomical landmarks but the essential part is to understand what to do in a live surgical situation and to choose the most appropriate tactic for each certain case”.

Professor Kosyakov is a leading expert in ear microsurgery and an old friend of ZEISS Russia & CIS, a member of international associations of otosurgeons and rhinologists, the owner of the first in Russia and the sixth in the world OPMI Sensera microscope. One of the scientific publications by Dr.Sergey Kosyakov is the big Handbook for Temporal Bone Dissection containing images made with ZEISS surgical microscopes. In 2009 and 2012 Dr.Sergey Kosyakov became a founder and a head of international conferences called Moscow Ear Days which were held with ZEISS Russia & CIS support. 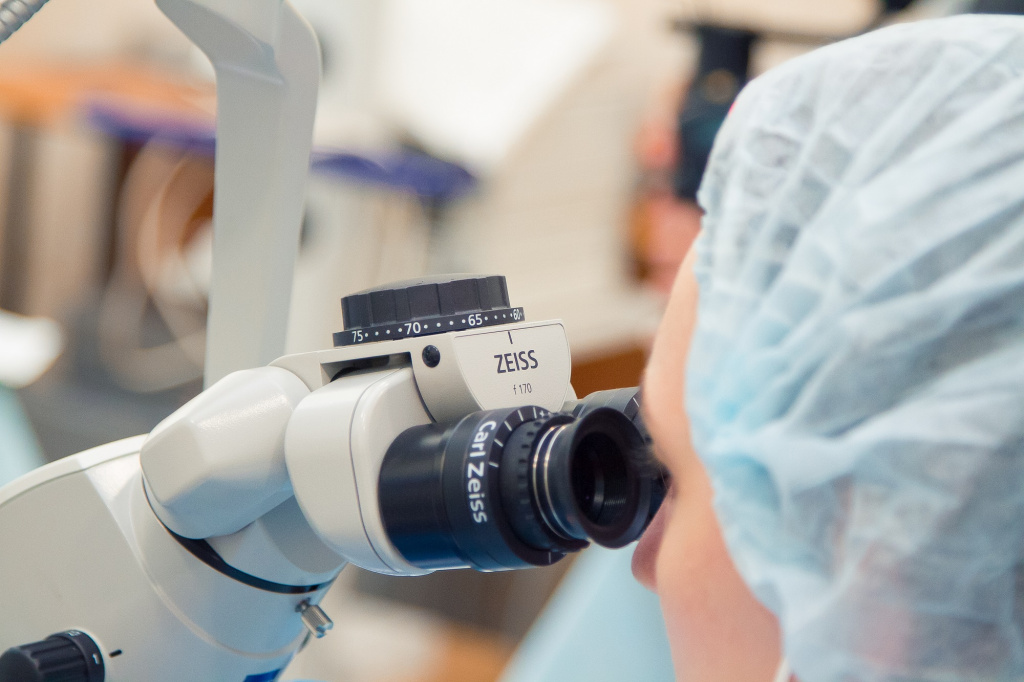 Five years of co-operation with the State Hermitage

Demonstration Centre ZEISS Russia & CIS: sample measurement and consultations on the use of industrial measuring equipment

ZEISS microscopes at the seminar “Document Restoration: Conservatism and Innovations”

ZEISS is consolidating its presence in Russia, Ukraine, Belarus, and other CIS countries